A really good friend of mine once told me, totally unaware that I was then a hormonally insecure mess of a mom-of-small-children, that she always thought I would do really well with my kids when they we like ten. At the time I took it to mean that I must be hopeless with babies (I kind of am) and threenagers (I do tend to lose my mind), not that I would really hit my stride once my kids got to be tweens. It is a compliment that has taken me years to accept both in its truth and its sweetness. I am really good with kids approaching ten.

It could be that I’m just good with my kids, one of whom is approaching ten and the other who is seven. We’ve have had people ask us what we do with the boys – they are pretty well-behaved, empathetic and that all-important measure (insert big eye roll here) they standardized test really well. I don’t have a great answer that is easy to bust out over small talk, because the real answer is that we have a lot of stoner conversations. Without anyone being actually stoned, of course.

Once your kids are verbal and start asking questions, you need to answer them and start asking questions of your own.Whatever musings pop up, man we take our time exploring them regardless of what else needs to happen. We’ve talked over whether a diamond could melt in a volcano and what that might look like. We’ve gone over The Garden of Eden a few times; “So God can make a talking snake that tries to tempt people to be bad, but he can’t let Adam and Eve get away with breaking a rule he himself made? Is God all-powerful or not?” I get questions like, “Can I try to catch fish with a mosquito net?” and “What if I made a tiny computer for my stuffed animals?” and “Do you think Voldemort is milking a snake and drinking it’s venom to make himself into a snake?” The other day we had a lengthy discussion about whether or not one of our hands was fatter than the other and why that might be. 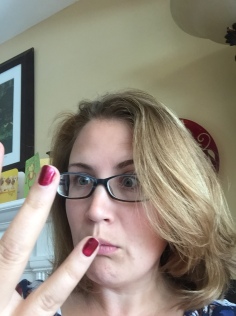 My oldest asked, “What if people made up the idea of souls and heaven and hell to get people to do what they say?” My youngest asserted that if someone was doing nothing they were still doing something. Damn, it’s fun.

We are thinking critically non-stop around here. When you take a stoner conversation seriously, no matter how goofy the topic may be, if you tease it out and give it time and attention and try to figure out whether mosquitos could bite God if God is invisible, you find stuff out. You learn facts, 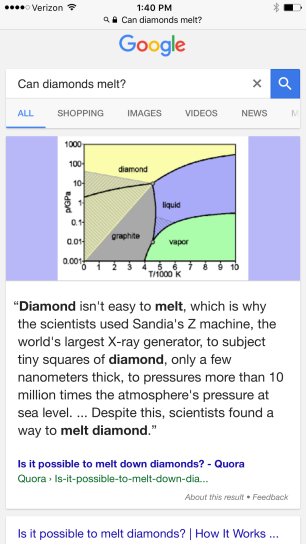 And ambiguity is a gateway to open-mindedness. You learn the complex idea that maybe there is no right answer. Sitting in the ambiguity that comes after the question, “Why did people think people had souls to begin with, who came up with that idea in the first place?”; uncertainty unsettles kids in a great way-my guys never assume, even though they are quite smart, that they have all the answers or that the way they see the world is the only right way. These conversations make them open to new ideas and new experiences and new people.

So, if your kid asks if you think that aliens might have other senses that we don’t even know about some morning as they are scooping up Frosted Flakes and you are trying your damnedest to pack a lunch and shove a signed permission slip into their backpack, know that the best thing you might do for them in that moment is to say, “Like, are we talking aliens who live underwater, or ones that are humanoid, or like giant blobs who don’t even need to eat? Because if we are talking humanoid creatures what sort of sense could they have we don’t? If we’re talking blobs, man, who knows what they would be able to do, that’s a whole other ballgame.” It seems to be working out well for us.

Crabapple tree season! 🌸
New summer pattern for 2022🍋🍊
Just chilling at home this Easter (partially because we’ve all had colds!)